Jackson County will enter the Moderate Risk category COVID-19 on June 18. Visit the Governor's website for information on what is allowed during this time. Get general updates, vaccine information, and resources related to the Coronavirus (COVID-19) pandemic here. 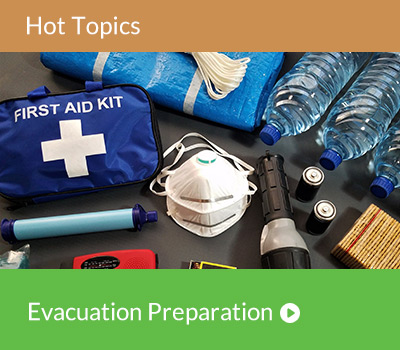 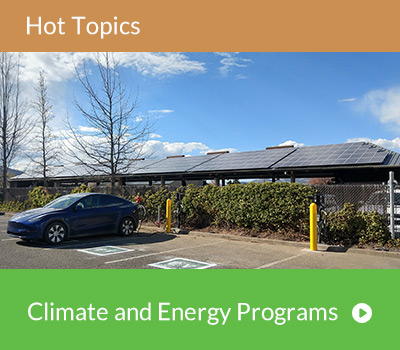 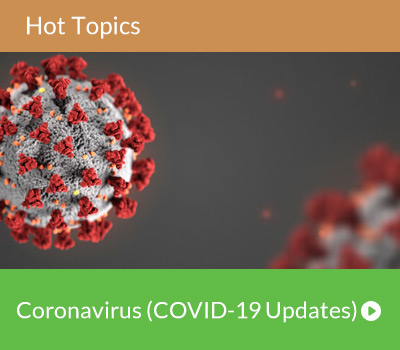 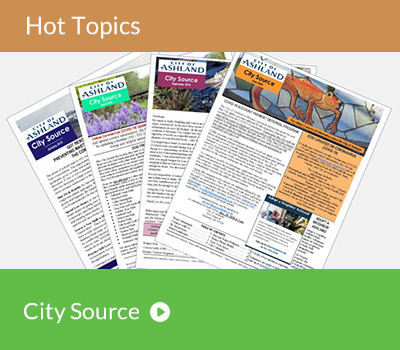 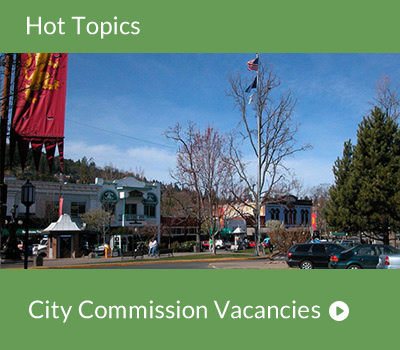 The City of Ashland invites you to celebrate and learn about Juneteenth! - The Emancipation Proclamation declared that all enslaved people residing in Confederate controlled states were free on January 1, 1863. Howe… Read More

June is Evacuation Planning Month! - Starting today, June 1st, the City is rolling out new content related to the Evacuation Time Estimate Study, completed this May by KLD … Read More

Fire Season Starts MAY 12th, Prepare Now! - The Oregon Department of Forestry’s Southwest Oregon District and City of Ashland will start fire season on Wednesday, May 12th, at 12:01 a.… Read More

Airport Day 2021- Canceled - Announcement: Airport Day has been canceled for 2021 due to COVID-19 restrictions, we hope the situation advances in order to… Read More

Council Meeting Outcomes May 18th - The Fiscal Year 2020 Single Audit or Report on Federal Programs was presented and approved by Council.  For more information click he… Read More 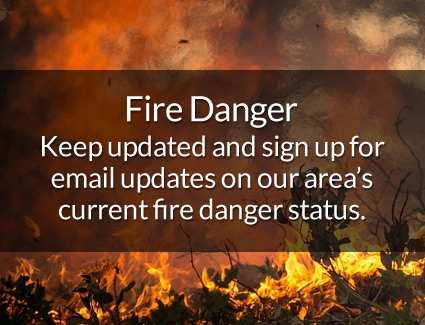 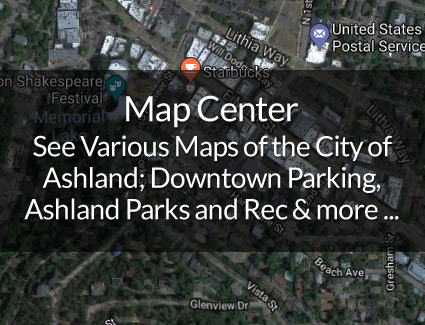 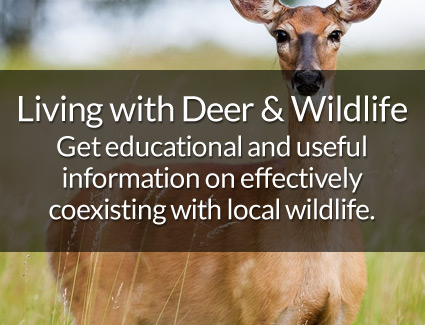 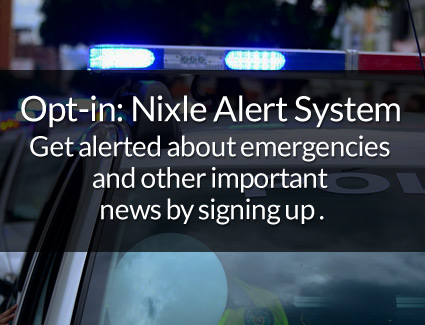 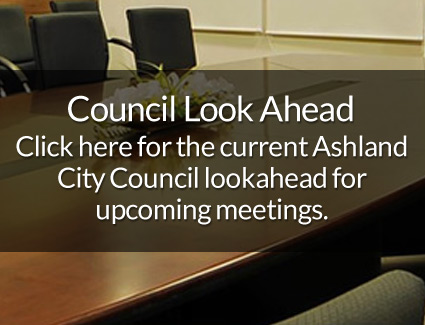 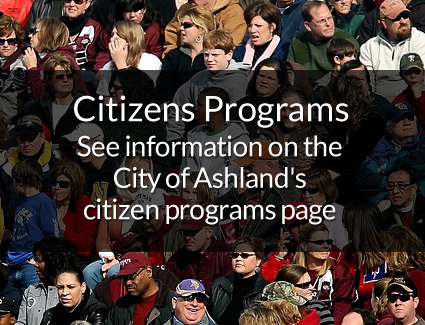 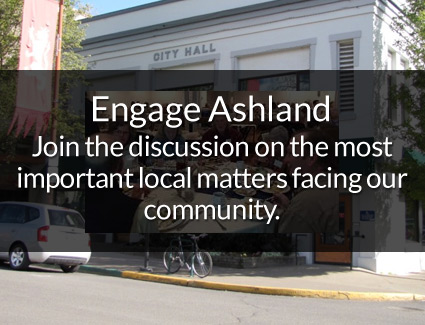 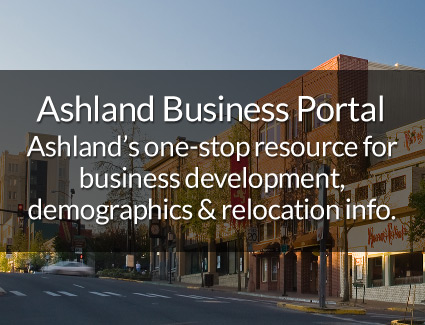