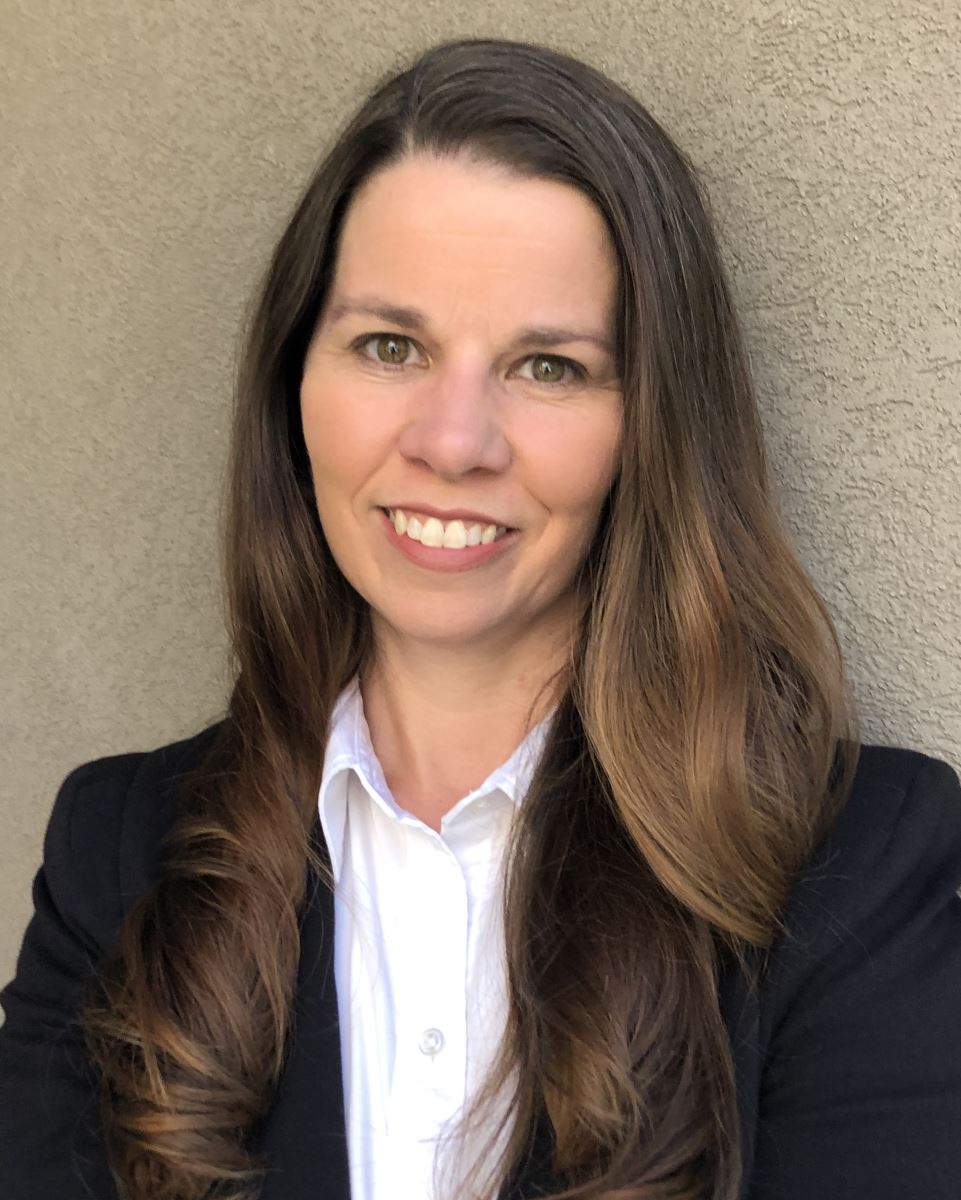 ​Paula Hyatt grew up in Upstate New York as the daughter of two educators. Dinner conversations were often lively and covered a range of topics including history, current events and her parents’ stories of growing up in Troy, NY. These stories highlight the bonds of community, supporting friends and neighbors, and the value of small acts that mean so much in times of need.
Hyatt attended George Washington University graduating Summa Cum Laude with her degree in Finance and International Business. After graduation she returned to New York working in the field of investment banking. ln 2002 Hyatt joined Lockheed Martin, was accepted into Lockheed’s Financial Leadership and Development Program, and worked as a financial analyst on our nation’s submarine program.
During Hyatt’s tenure with Lockheed Martin she pursued and received her Master’s in Business Administration from the State University of New York at Albany. Hyatt also worked with the Hugh O’Brian Youth Leadership Foundation volunteering as head councilor and later seminar co-chair. This program focuses on development of our future leaders with an emphasis on service to one’s community.

In 2006 Hyatt transferred to San Diego to take on new professional challenges. There she met her husband, John, as he completed his military service in the NAVY. Together they relocated to Memphis, TN while John pursued his medical residency and fellowship.  While in Tennessee, Hyatt began work for Medco Health, later Express Scripts, in the field of Specialty Pharmacy Finance and Sales. While in this role Hyatt conducted valuation modeling for mergers and acquisitions, provided project management, and vendor relationship management during a period of reorganization, and actively managed, and grew, key client accounts generating revenue greater than $25M annually.

Upon John completing medical training the Hyatt’s moved to Charleston, SC. There Paula continued to work remotely for Express Scripts. In 2014 the Hyatt’s welcomed their daughter and began the adventure of parenthood. In pursuit of professional goals, the Hyatt family moved to Ashland early in 2016. John joined a local specialty ophthalmology practice, and Paula began volunteering with Ashland’s Citizens’ Budget Committee upon appointment later that year.
Hyatt now focuses on raising her young daughter and volunteering her financial and business skills. She is passionate about serving the community she calls home and is both excited and humbled to serve our community as an Ashland City Councilor.

Hyatt’s primary goal is to leverage her financial and business skills in service to Ashland as we solve our budgetary needs, address our fiscal policy and meet the economic and social impacts of Covid-19.