Alert: Jackson County has been approved to move ahead in a Phase 2 reopening as of June 5. Click here for more information.
Get more updates, cancelations, and resources related to the Coronavirus (COVID-19) here. 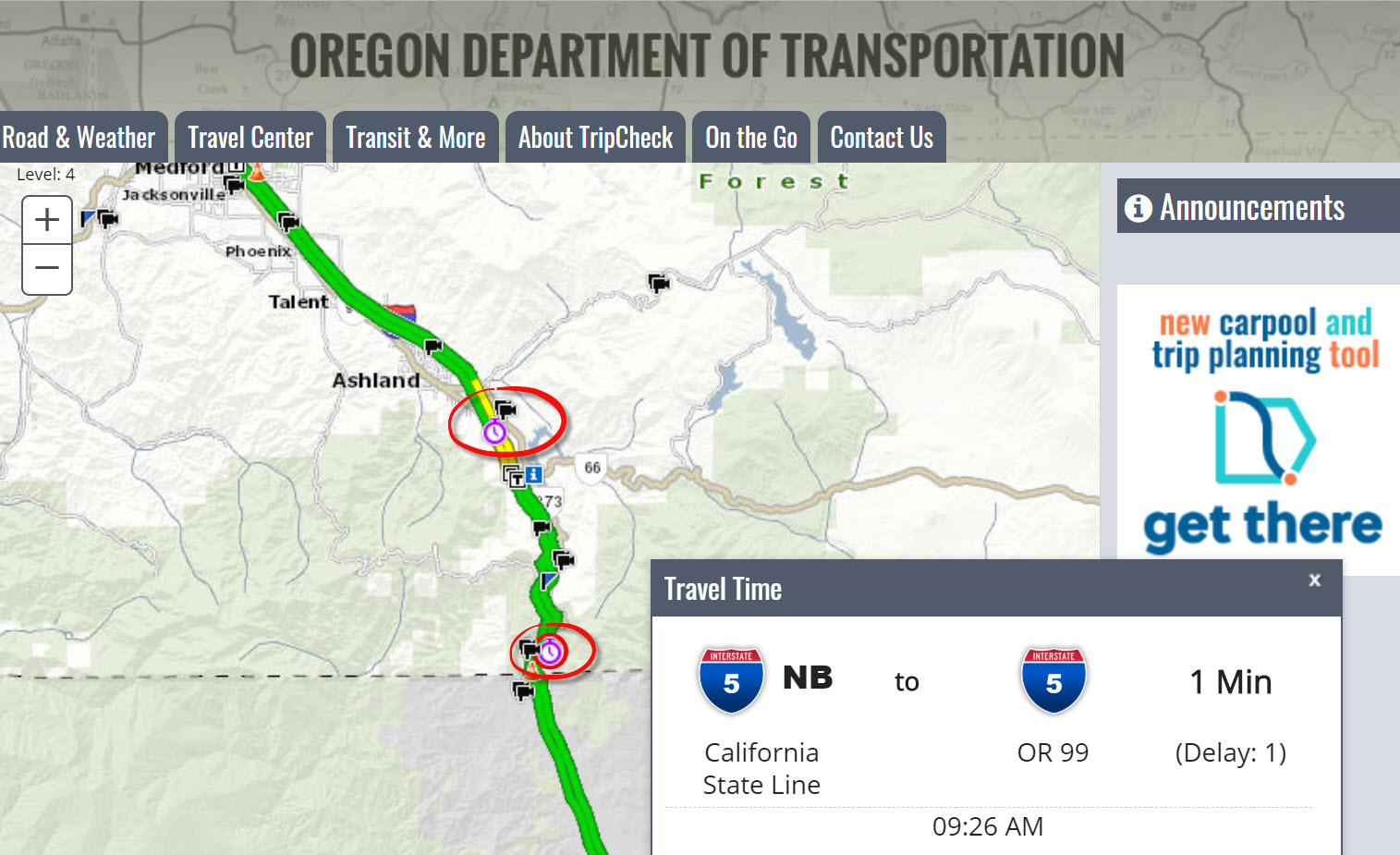