June 19, or Juneteenth, is now a Federal Holiday, Juneteenth National Independence Day. All 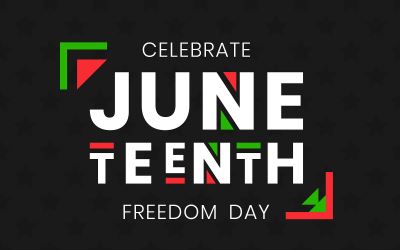 APRC and City offices will be closed, and most staff will be off work on Friday, June 18, to observe this new holiday. The Oak Knoll Golf Course and the Daniel Meyer Memorial Pool will remain open.

This year, Ashland is joining in the celebration and helping spread awareness of Juneteenth. You will see Juneteenth flags on the Plaza and near the Police Station along with a banner along over downtown encouraging everyone to celebrate Juneteenth. The Ashland City Council will also be holding a listening booth at the Juneteenth Celebration in Pear Blossom Park in Medford on Saturday, June 19 from 11 a.m. to 5 p.m. For more information on the celebration, go to Southern Oregon BASE’s website. In addition to joining the Juneteenth Celebration this year, the Ashland City Council has passed a Resolution declaring the City of Ashland’s Commitment to Social Equity and Racial Justice and created a Social Equity and Racial Justice Commission. The Commission will provide recommendations and support to the Council, educate the community on policy measures, and practice to foster racial and social equity and respectful intergroup relations.


We hope you and yours will celebrate and learn about Juneteenth!