Jackson County will return to the High Risk category for COVID-19 on May 7. Visit the Governor's website for information on what is allowed during this time. Get general updates, vaccine information, and resources related to the Coronavirus (COVID-19) pandemic here. 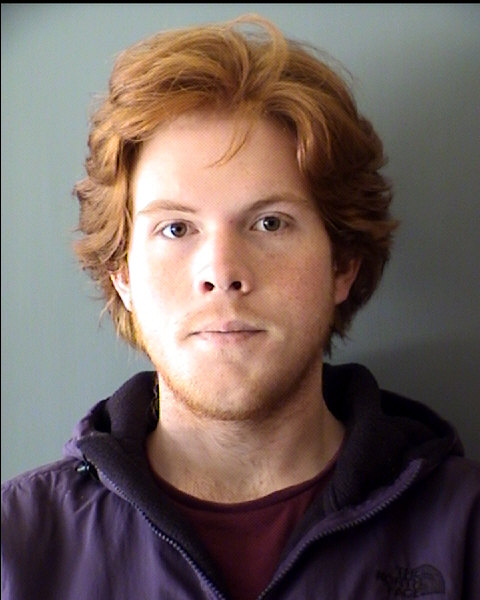 On May 3, 2021 at 4:32 p.m. officers responded to the 300 block of Bridge Street for a complaint of a man on a roof with a firearm. When officers arrived on scene, they encountered Torrin Acker, a 22 year old man who lives at the address in question. The investigation revealed that Acker had been on the roof of his house and fired a single shot into the air from a short-barreled shotgun. The firearm was recovered and was found to have been stolen as reported to the Jackson County Sheriff’s Office. Acker was taken into custody and charged with reckless endangering, resisting arrest, unlawful use of a weapon, theft in the 1st degree and possession of a prohibited weapon. Acker remains in custody at this time with bail set at $35,000.

Anyone with additional information on this case is encouraged to call APD.