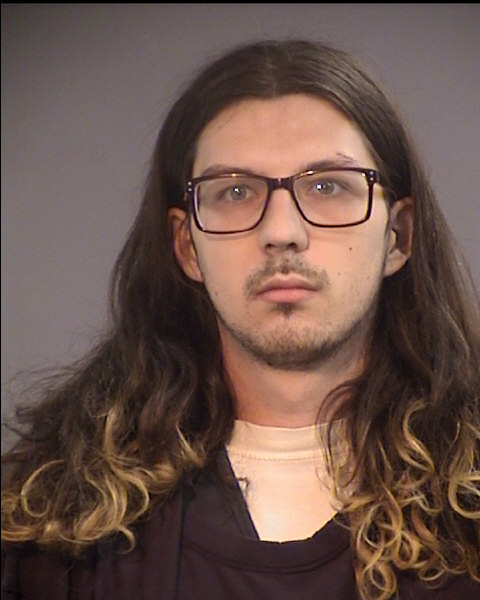 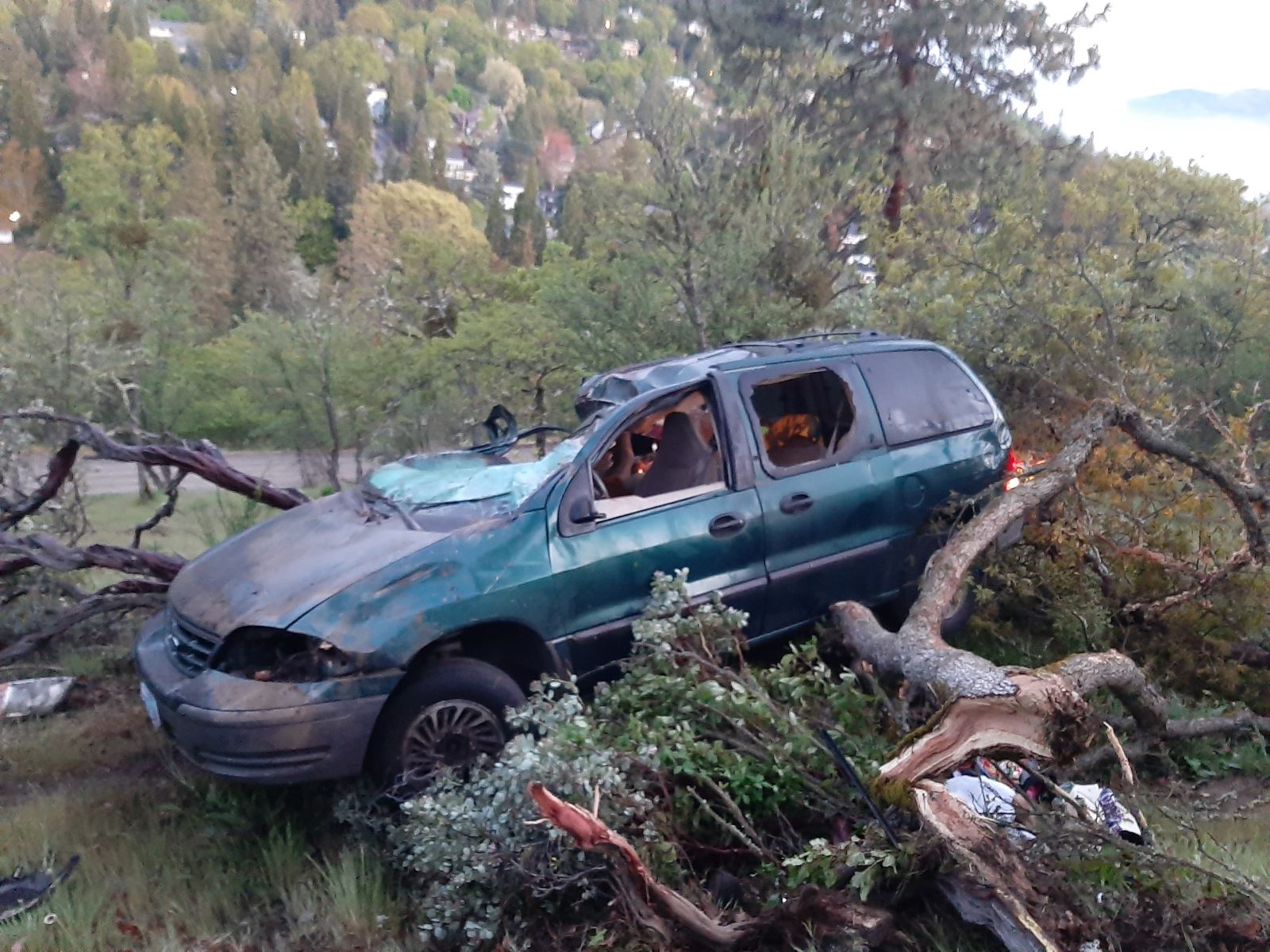 On April 23, 2020 at approximately 4:30 a.m. Erik Brown, picture attached, was stopped by an Ashland Police Officer for a traffic violation. After the officer contacted Brown and noticed a handgun in the vehicle, Brown became uncooperative and fled the scene, at a high rate of speed. Brown eluded officers, and shortly thereafter crashed the vehicle he was driving (pic attached), causing severe damage to the vehicle. Brown fled the crash scene and is still outstanding. Brown is wanted for Reckless Driving, Reckless Endangerment, Elude in a Vehicle and Unlawful Possession of a Firearm. If anyone has information on Brown's whereabouts please call 911.