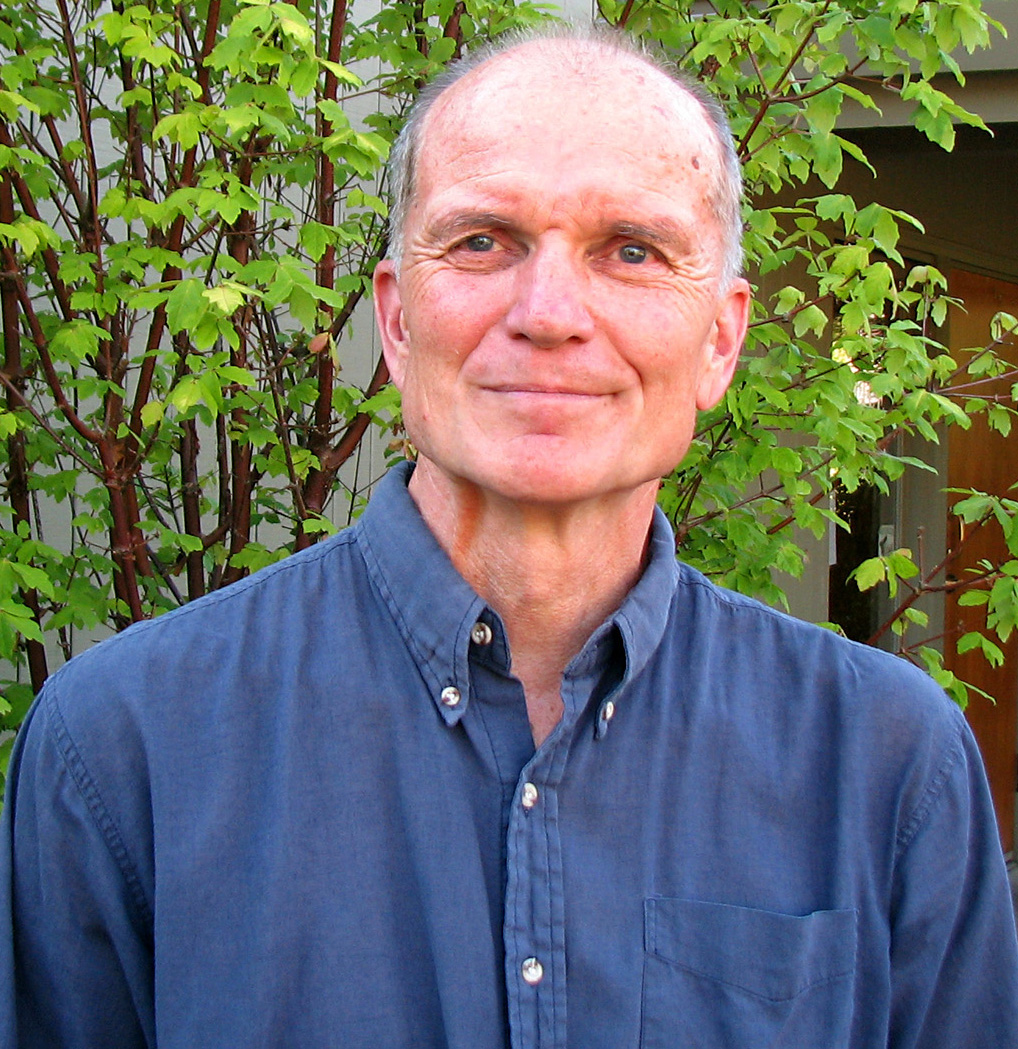 Rick Landt is currently serving his third term as a Commissioner, and he is the current Chair. "Ashland parks, the crown jewels of our City, have been shepherded through the years by men and women of vision,” expressed Landt. Rick strives to support and further this work and to ensure cost-effective protection and enhancement of the natural environment. He takes an interest in finding ways to design and maintain parkland in a manner that minimizes long-term costs. “In 40 to 50 years, cumulative maintenance overhead of most City parks will exceed purchase and construction expenses. It is imperative that we carefully design and maintain our parks to minimize long-term costs.” Rick’s background in environmental planning and permaculture design provides a unique perspective for the Commission. He enjoys listening to and discussing issues of the day with Parks staff, his fellow Commissioners and members of the public who speak during meetings or simply approach him on the street. Rick's current term ends December 31, 2022.  Email Rick

Rick also represents the Commission on the following Boards/Committees: 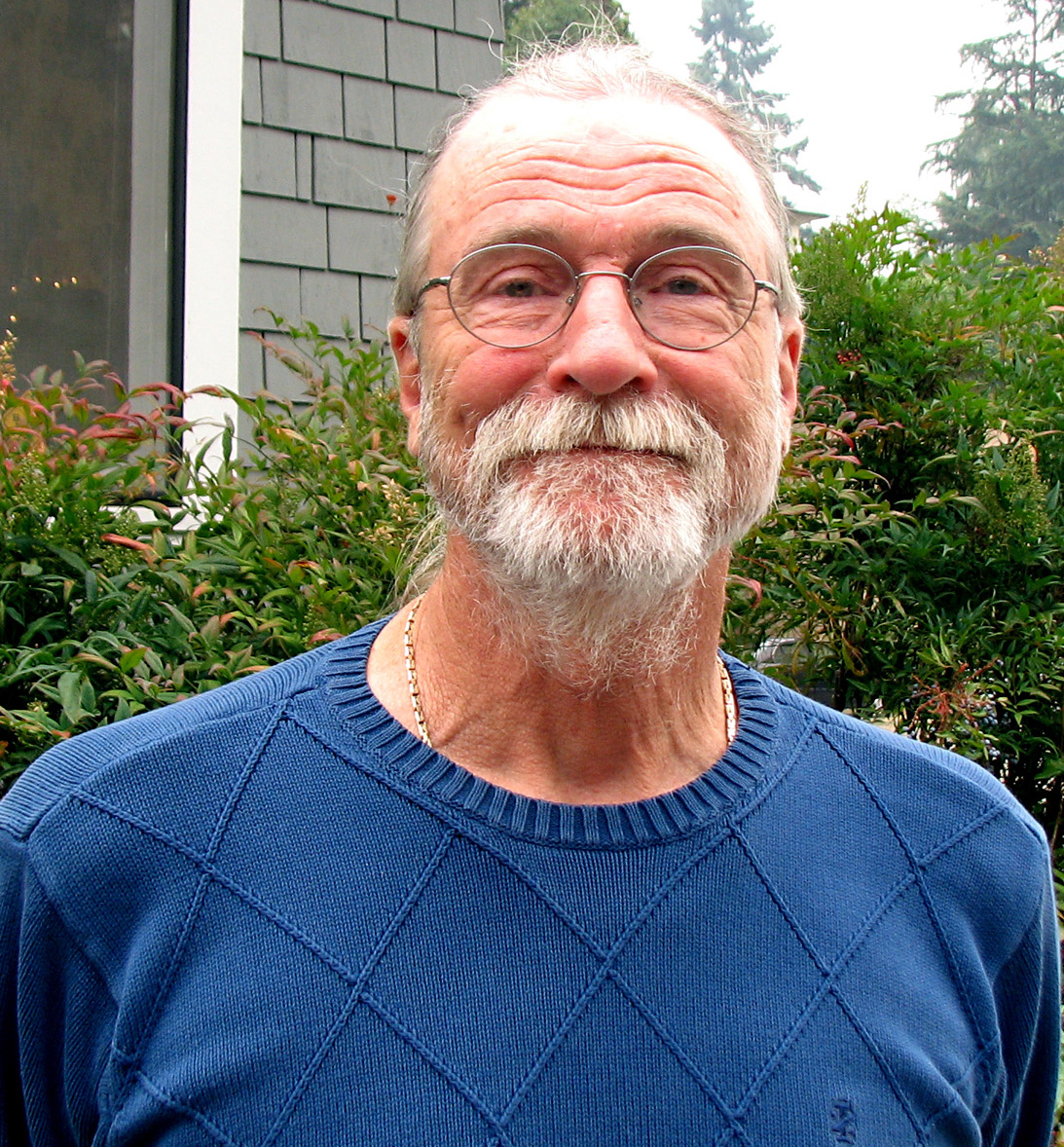 Jim Lewis has served continuously on the Ashland Parks and Recreation Commission since January 2001 and he is currently Co-Chair. He began his park volunteer career in the early 1990s when he participated in a Railroad District neighborhood effort to secure a park on A Street. While this might have been his first experience in the world of Ashland parks, he wasn’t new to serving on City commissions. In 1986 he was appointed to the Ashland Historic Commission where he remained for 13 years. As a Parks and Recreation Commissioner he became interested in Ashland history and the importance of parks. While studying local history, including articles about the Chautauqua gathering, the Oregon Shakespeare Festival and the community-wide effort to establish Lithia Park in 1908, he learned why the Ashland parks system is an integral part of the City. Jim’s 30 years as a construction contractor, his time on the Historic Commission, his understanding of land use, development and budget matters, and his interest in how city governments operate prepared him for his role as a Parks Commissioner. He revels in being proactive in dealing with City issues. “Years ago I realized that an individual citizen in a small town has the ability to make a difference. I urge all citizens to get involved. My 30+ years as an Ashland commissioner have helped me to understand that Ashland is one of finest places to live and raise a family.” Jim's current term ends December 31, 2024. Email Jim

Jim also represents the Commission on the following Boards/Committees: 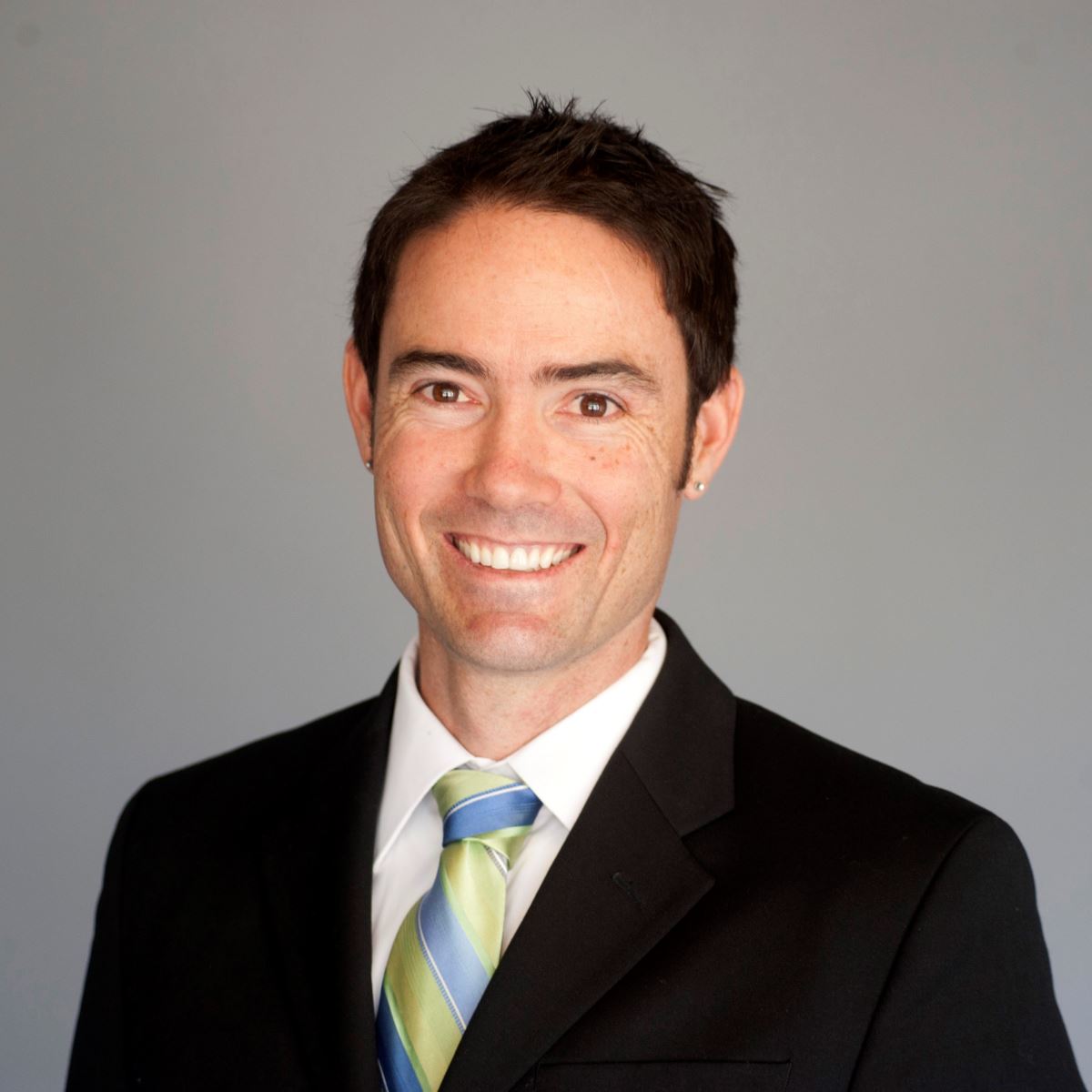 Justin Adams was elected to the Ashland Parks and Recreation Commission in November 2022. Justin Adams... in November 2022. Justin Adams is a long time Ashland resident and graduate of Ashland High School.  After AHS, he went on to receive a degree in biology from Lewis and Clark College, a master's degree in Ecology from UC Davis and finally a medical degree from OHSU.    He works as a family physician at La Clinica, where he served as the Chief Medical Officer.  His areas of particular interest lie in health promotion and wellness, behavior change and sports medicine.  He lives in Ashland with wife Mira (a first grade teacher in Ashland) and their two children Soren.


Justin is passionate about Ashland parks, the access that they create to the greater outdoors and the way that they help to create a healthy community.  When not working or attending commission meetings, you will find him out with family, friends and pets on the local trails (both on bike and on foot), cheering on the sidelines at a soccer game, or looking for a cool place to take a dip on a hot day. Justin believes that its parks are one of the things that makes Ashland a uniquely wonderful place to live.  He is grateful for the opportunity to represent the citizens of Ashland in continuing and growing the legacy that is Ashland Parks and Recreation. Email Justin

Justin also represents the Commission on the following Boards/Committees: 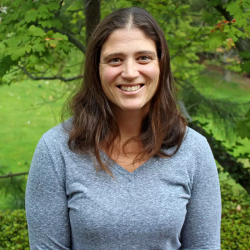 Leslie Eldridge lives in Ashland with her two sons, Chase and Spencer, and husband, Nathan. She teaches Environmental Science and Policy at Southern Oregon University, and serves on the Sustainability Committee, University Studies Committee and Tuition Advisory Council for the University. She also volunteers for the Mt Ashland Environment and Sustainability Committee and coaches kids' mountain biking with Ashland Devo.

Previously, Leslie worked for the National Oceanic and Atmospheric Administration (NOAA) in many capacities, including a professional mariner, resource protection specialist and public meeting facilitator. She also spent a year in Washington DC, working as a staffer in the US Senate. Email Leslie 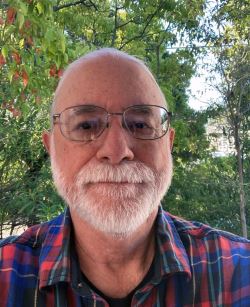 Jim Bachman lives in Ashland with his wife, Jackie. He has a background in accounting, finance and public education, most recently serving on the Ashland Citizens’ Budget Committee during the last two budget cycles. He is strongly committed to creating and managing outdoor public spaces, particularly green ones, and has been enjoying Ashland’s Crown Jewel, Lithia Park, since 1969 during his high school days in Yreka. Jim spends as much time outdoors as possible, hiking Ashland’s trail system and tending his vegetable plot at the Ashland Creek Park Community Garden.