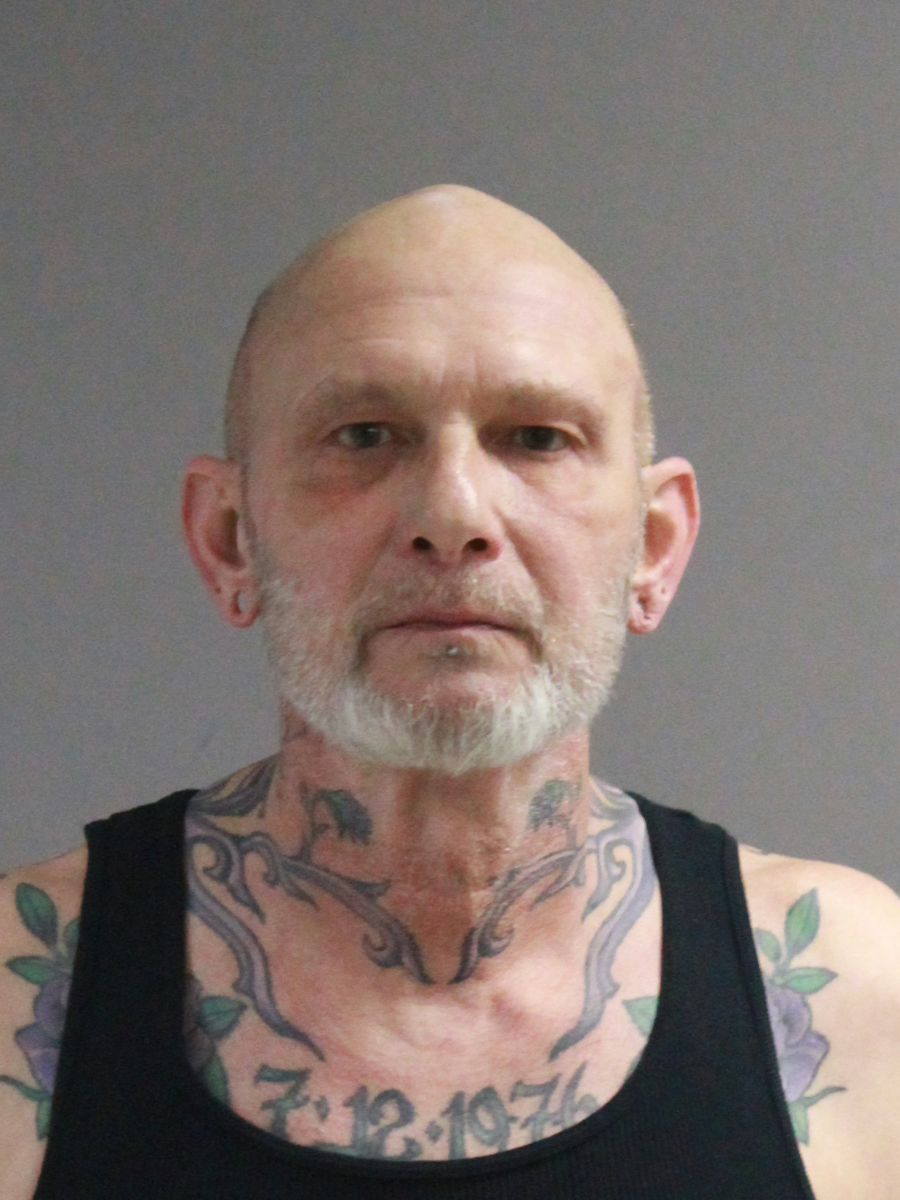 For months leading up to these crimes, Hutchinson actively “groomed” his victim, a 14-year-old boy.

Hutchinson was arrested for this crime on January 13, 2022 and remains lodged at the Jackson County Jail with bond set at $150,000.

The Ashland Police Department believes that there may be more victims and APD is requesting that anyone with additional information contact Detective Dan Moulin at 541-552-2178.

Hutchinson’s mugshot is being released pursuant to HB 3273 which took effect January 1, 2022 and which states that mugshots may be released to the public in an attempt to identify additional victims.