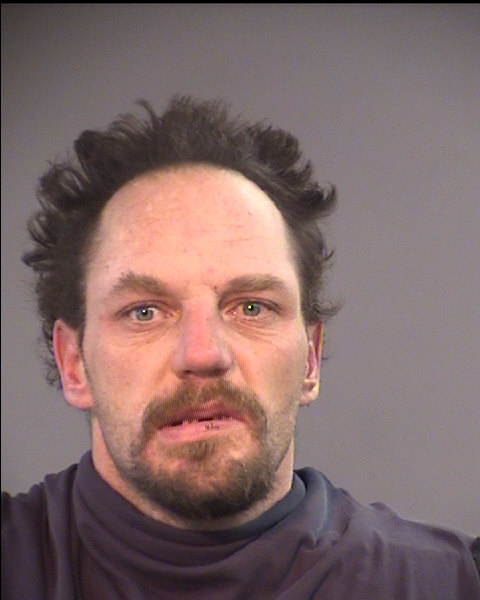 On February 10, 2020 at 10:15 a.m. officers from the Ashland Police Department responded to the area of E. Main and 4th Street for a report of an assault and subsequently arrested Aaron David Whitley. The investigation revealed that Whitley assaulted a female in the parking lot after asking her for help and attempted to steal her vehicle. The female victim broke free from Whitley and yelled for two bystanders to assist her. When the two bystanders approached Whitley, he used a knife to attempt to assault them. Whitley fled the area on foot and used a screwdriver to attempt to rob another man before being apprehended by APD officers. Whitley is currently lodged at the Jackson County Jail on charges of Robbery 1st degree, Unlawful Use of a Weapon, Menacing, Assault 1st Degree and Unlawful Use of a Motor Vehicle.

Whitley is 37 years old and is listed as being a Medford and Ashland area transient.