Alert: Jackson County is off the Governor's watch list, but still in Phase 2 of reopening. Please continue to wear your face masks in indoor and outdoor public spaces. Get more updates, cancelations, and resources related to the Coronavirus (COVID-19) here. 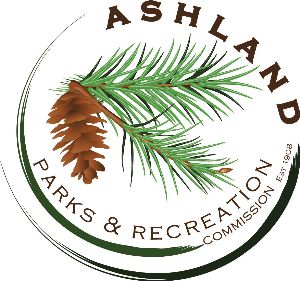