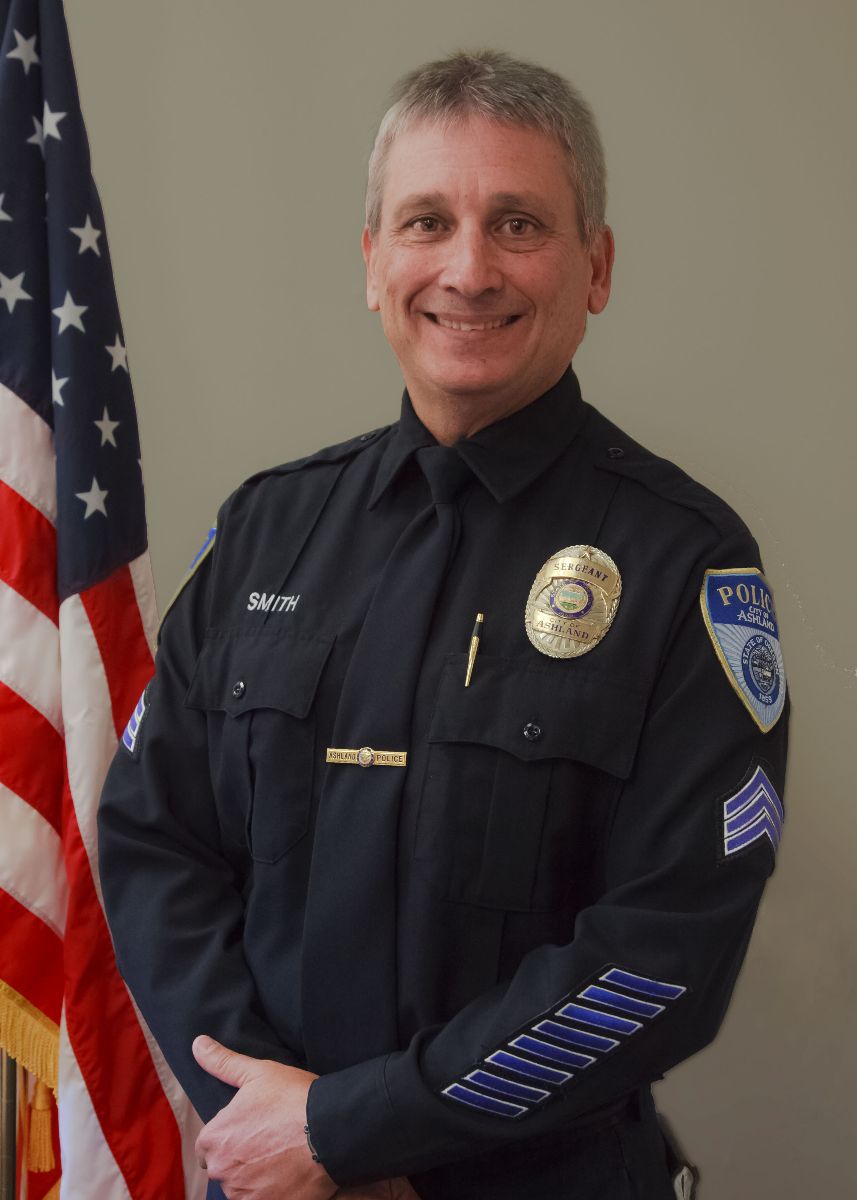 Bob has been married to his wife, Tami, for 25 years and they have a 20 year old son, Dustin, who currently attends Linfield College and plays third base on the Varsity Baseball team.

"It has been incredibly rewarding for me to have served the Ashland Community for the past 30 years. I could not have done it without the support of the many men and women I have worked with and for during that time. I also owe a debt of gratitude for the support I have received from my family, friends and members of the community. "